I’m not telling the truth, of course. We’ve made dozens, nay, hundreds of decisions, arrangements, reservations, purchases, sales…you know, preparations. But going to India with a backpack and a computer bag, with no intention of ever coming back to the US…it’s a lot of work.

It’s not so much because we have a lot of stuff. We lived on boats for eight years, and we did our biggest purge until now when first moving aboard. James and I both had significant book collections, and selling my bachelor’s degree in English Literature’s worth of books was heart-rending. Moving from that boat to a smaller boat was easy in comparison, and mostly consisted of purging our oldest, hole-iest, and most worked-in clothing. We kept all of the tools.

So right now, looking around my life, it seems pretty damn spartan. I see a dull green and maroon plaid loveseat that is so pathetic that my dad refused to take it when he moved into his new place. I see a scratchy red covered chair with laminated wooden D-shapes that form the arm-leg combos. I see a bookshelf, almost completely empty. 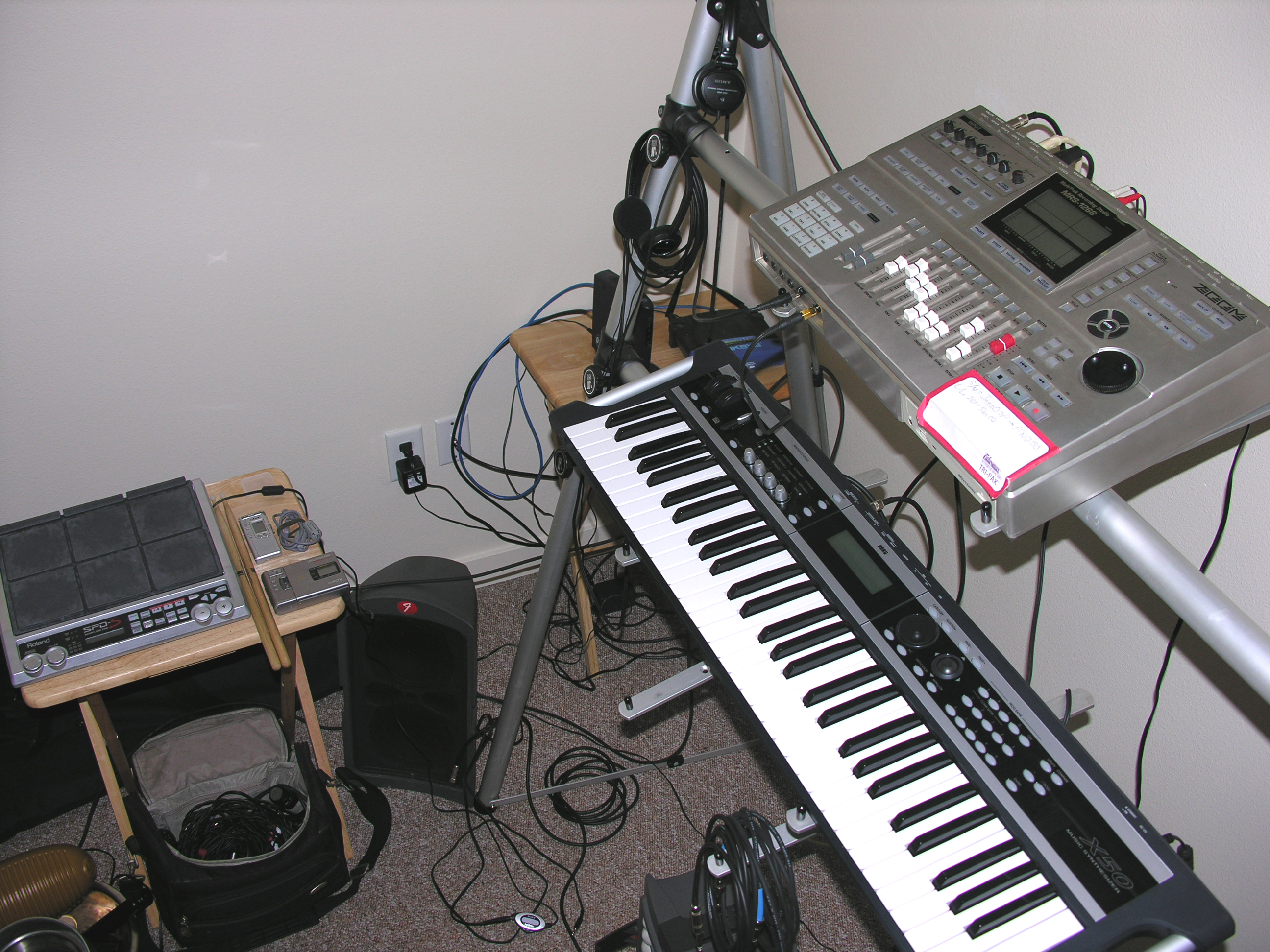 And I see so much random junk. We packed up a huge suitcase with everything that we want kept safe but don’t want to take along. We’ll be sending that to James’ brother, Larry. And that means that everything else I see – every single thing – will either be packed in my backpack and lugged all over India, or it’s junk. And I see a lot of junk.

Don’t get me wrong – there’s some good junk. I have a sex toy collection that, even with the unsanitizables thrown away, nearly fills one entire hiking-style backpack. I really hope that someone wants it. We have small, tightly packed, much prized hordes of tools. They are some of the few things that date all of the way back to when we first got our boat, and earlier. I have a few pots and pans.

Most of the other things here actually belong to my dad. He lived with us after we lived with him, and he left us enough basics to get by with. He’ll clear this place out pretty well when we move things over to his place.

And then there are the clothes. We have to find new homes for all but a couple of changes of clothing, and that’ll be a lucky break if we find the right person who wants these clothes. We’re a couple of jeans-and-tshirt types, and who wants to pay for a five year old tshirt?

But it feels like there are a bunch of things we can’t do until later. We can’t move Dad’s stuff over to Dad’s. We can’t sell our clothing. We can’t buy the railway tickets (IndRail Passes) that are going to take us all around India for a month. And we can’t be in India.

I’m sure when I look back at this part of my life, I will hardly remember this time. I will say that it flew past. But right now, it’s creeping. I want to be there so badly!