Oh yes… ‘Money, the root of all evil so they say!’

My primary motivation for coming to India was, as always, visual. To me, to try to explain a place and a culture that I do not know or understand through words is futile but to show how I see people living is quite easy! For 25 years I have been documenting the human condition through captured images (on average) 1/250th of a second at a time and I believe I’m pretty good at showing how people interact with their environment, as long as my equipment is operating!

You see, I’m a Nikon man for traditional reasons. In 1987 I bought a Nikon F2-T, considered at the time by 1000’s of professional photojournalist to be the most rugged 35mm camera ever made. As a young passionate man I felt it was my duty to personally put that reputation to the test, and believe me I did! I dragged that tortured piece of equipment through a life of camera hell from the barren wasteland of Oklahoma to the drenched streets of Seattle, from the deserts of North Africa to the middle of the Pacific Ocean. I did everything in my power to make sure that that camera maintained it’s well deserved status as the worlds #1 photographic “Tough-Guy”! Then suddenly, in 2006 shortly after our landfall in Hilo, Hawaii, my trusty Nikon F2-T just quit, belly-up, X’s on the eyeballs, cold-blue, quit! Of course, by that time, for monetary reasons (money again!!!), I was shooting most of my life through the lens of my digital camera and used my F2-T primarily for B&W 3200 speed experimental photographs but much to my chagrin that time was now over! As long as I could shoot the pictures I wanted to see I was ok so I got over the death of my F2-T rather quickly and quietly (considering our tenure together). Anyway, my digital camera of choice was not a digital SLR but a Nikon none-the-less. I was shooting about 150 shots a week on a Nikon 8800 and really for the most part I was happy enough with it. Like most non-SLR digitals it had its issues with speed and accuracy but I did capture some exquisite images with that camera from the San Francisco Golden Gate to the top of Mauna Kea.

About a month after we got here and about a thousand shots into India, my (now old and beat up) Nikon 8800 just up-n-died! Not 19 years after I purchased it used but a mere two years after I bought it new! Two YEARS!!! This is an OUTRAGE! When I started shooting with Nikon there was no other name in 35mm photography. (Besides Leica.) At that point (we were in Ernakulam, Kerala, India at the time) I started thinking that maybe it was possible that even Nikon could fall into the “Planned Obsolescence” trap and start building cameras that not only didn’t last for 25 years of mud dragging, but didn’t even last until the next software upgrade. If that was indeed the case then it really didn’t matter what digital camera I bought next, hell, the cheaper the better! BUT!!! I just couldn’t wrap my brain around that, there was no way that My Nikon could fall for that ‘Ol Henry Ford trick by making a product just good enough to keep ‘em buying but not good enough to last!

So I got on e-bay, looked up the best price that I could find on a new Nikon SLR (single lens reflex, meaning you focus and shoot through the same lens) digital camera. I also went to the Nikon website and looked at all their cool new cameras and came to the conclusion that the best camera for my money was the Nikon D-80. It’s not as fancy as the new D-3 but about $500 bucks cheaper. It doesn’t shoot at 12 Mp (mega pixels) like the D-90 but the difference between the 10.2 Mp that the D-80 shoots at and the 12 Mp that the D-90 shoots at is so minute that it is impossible for the human eye to see the difference, but not impossible to see the difference in the $200 USD price split. So I went with the D-80. I found a great deal on a brand new one on E-bay that came with a pair of lenses, 18mm to 55mm and 70mm to 200mm, and a bunch of other junk that I didn’t need but best of all it had free shipping! Well, free shipping in the U.S… I had it sent to my father-in-law in Washington State so he could re-send it to us here in India.

…So I’ll make it quick. He sent it to us here in India but because it was still in the original boxes the Indian government felt it necessary to charge us Rs. 35,000, that’s rupees and at 42 rupees per 1 U.S. dollar it still works out to about $833.00 U.S. Dollars in customs duties! But that’s not the best part of this “I just wish I could kick myself” story!!!

Here’s the best part. My new camera died about five days ago while we were on a road trip to shoot pictures of the Neyyar Dam Wilderness here in Kerala, India! 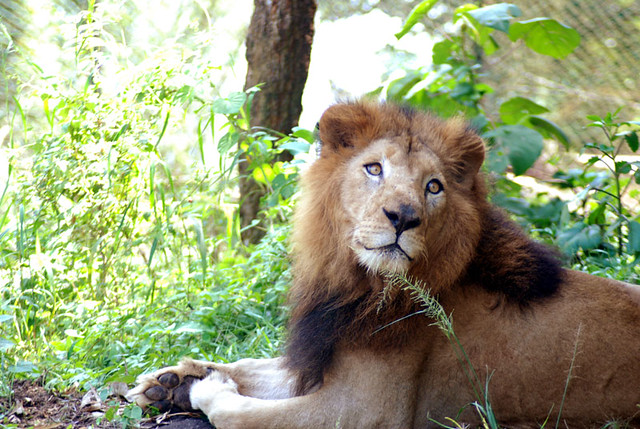 Just up-n-quit! It still takes pictures but it won’t focus through the lens and the color balance is so off that the photos can’t even be adjusted in Photoshop! 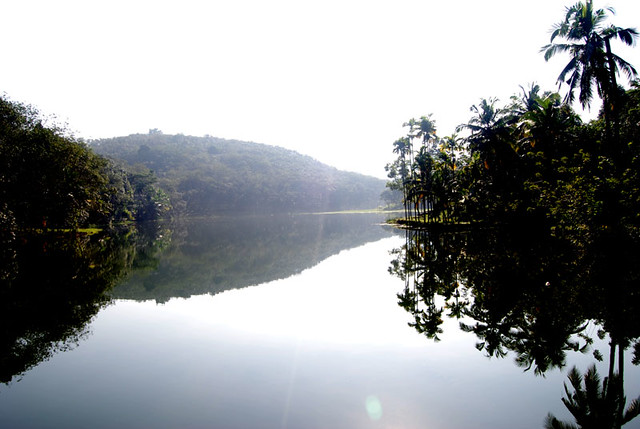 I wrote Nikon-US. They referred me to Nikon Asia, who referred me to the company I bought the camera from who told me my warranty was only good in the U.S. So I spent almost $2,000 USD on a broken camera that I will have to take back to the U.S. if I want to get it fixed for free. If I take it to a non-Nikon-approved repair facility, my factory warranty is considered null and void. 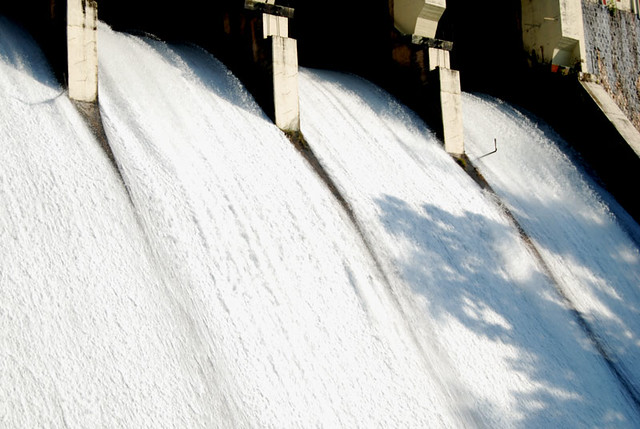 Oh yeah, our decision… So because we’ve now spent more than four months of living expenses on my brand new broken camera we are obligated to go back to the U.S. and thus back to wage slavery for a while.