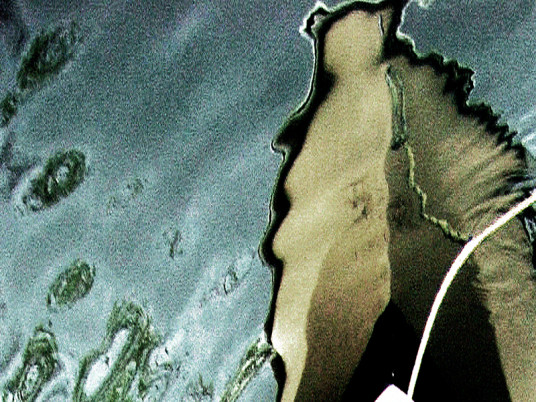 I don’t want to go back to work selling over priced marine hardware to power boaters who just don’t know how to do anything on a boat but work the throttle… But that’s what I’m doing, so I get in the little boat, I throw off the lines and I row.

I row away from our beautiful old sailboat. She looks a little less proud with her little silver hat (a collapsible sun shade that really was done working last year but, it does shade the sun), her light streaks of orange rolling down her topsides, (proof of a long overdue rebuild of her toe rails) and the big ugly mooring ball that ties her to the earth (a not so subtle reminder that she has to stay put for a while so the humans that live aboard her can pay for their food), but she’s beautiful and strong.

As I row in the direction of the dock at the Wessagussett Y.C. I hear a faint sound of children singing an old familiar tune, a song that anyone that speaks the English language has heard at least once in their lives.

Row, Row, Row your boat, gently down the stream.

Life, is but a dream.

Two thing suddenly occur to me at the very same instant…

2) That song is so Zen that it’s almost perfect in it’s elegant philosophy. As the layers were added on buy another chorus, and another, and another the truth of my life became clearer and clearer.

I am row, row, rowing my boat through my insignificant little dream, and I am incredibly happy…

They were singing to me!