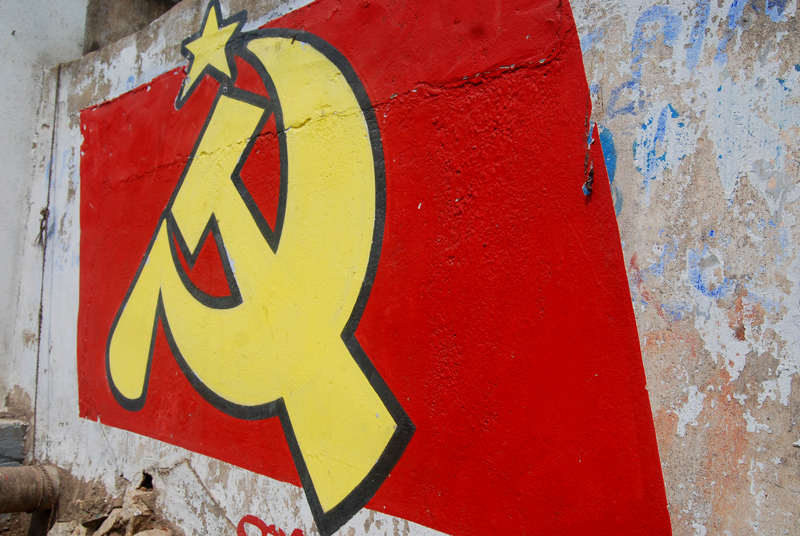 So we had to do it. We had to go back to the old neighborhood.

What better reason to go than to grab some vittles from the Attugal Bhagavathy Temple’s chute for herding the faithful toward improved fertility. We, of course, stopped short of the killing floor in favor of veg-only meals ready.

Eight years ago, we had this at the Hotel Abhirami: 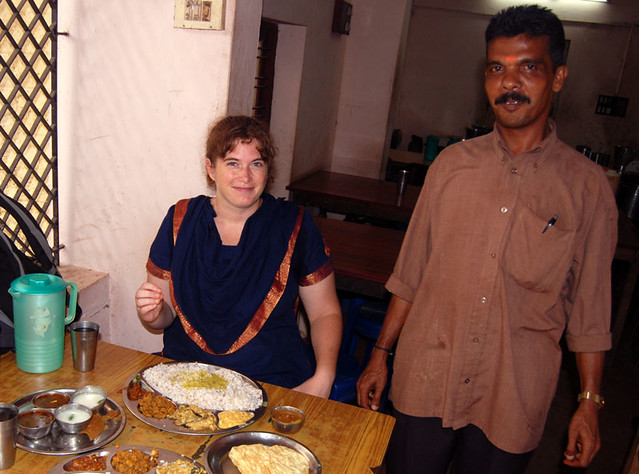 But the Hotel of our past is well and truly in the past, so we ate at the place next door and moved on.

Another change in the neighborhood… 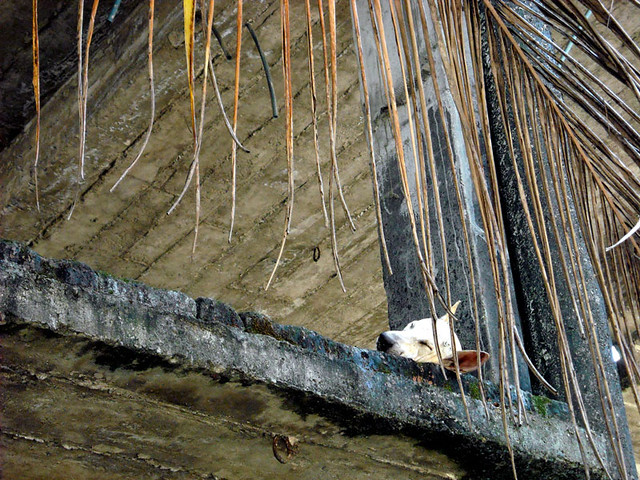 Tis Dogville, the strange skeleton of a place, tenanted by the creatures you’d expect, given what we named it. 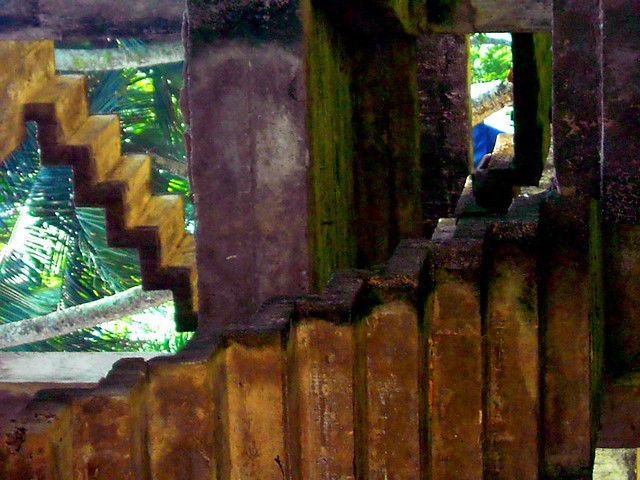 The oddness of it’s architecture and the ferocious anger of it’s inhabitants (if you woke them from their happy slumbers) has been transformed completely. 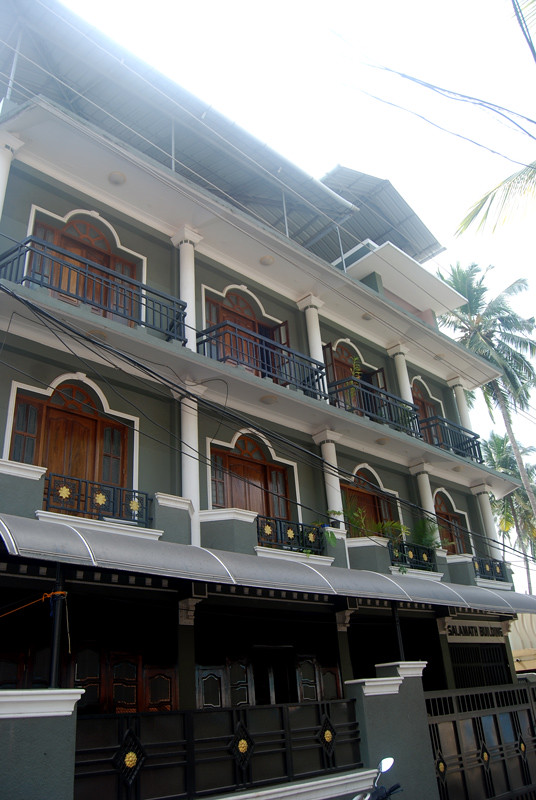 Only change is eternal.

We walked the return route to our house on Pournami Nagar, which was almost the same but for having a new lofted roof of corrugated metal over the one where we hung clothing to dry. Then we walked up to the Sree Padmanabhaswamy Temple, home of literally (in the actual, dictionary sense) the greatest treasure ever found. Look it up, it’s cool. 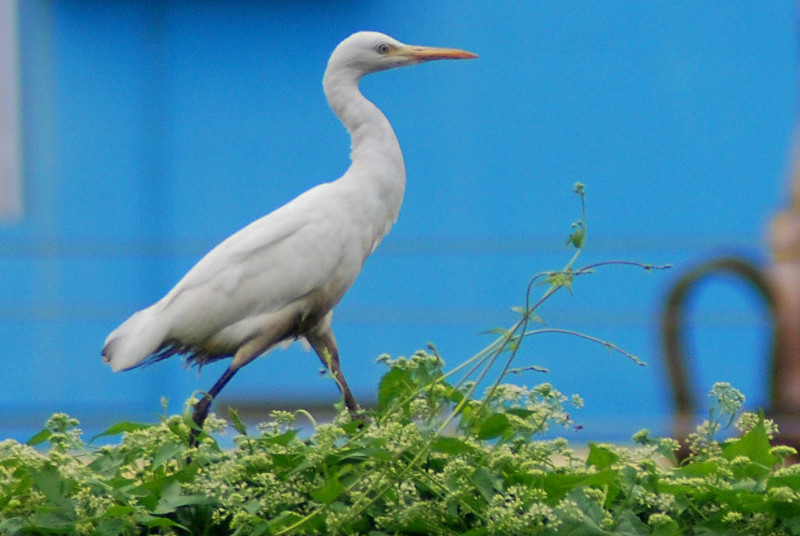 That’s where we hung a left and headed into a neighborhood to meet Maya, who helped us find our home last time and took great care of us. We’ve touched base on and off in the years between, and she invited us to her house. She’s doing marvelously well, looking great and teaching yoga and doing ayurvedic treatments rather than sitting behind the reception desk at a hotel all day. Her daughter was off at school but her son brightened up the place too. 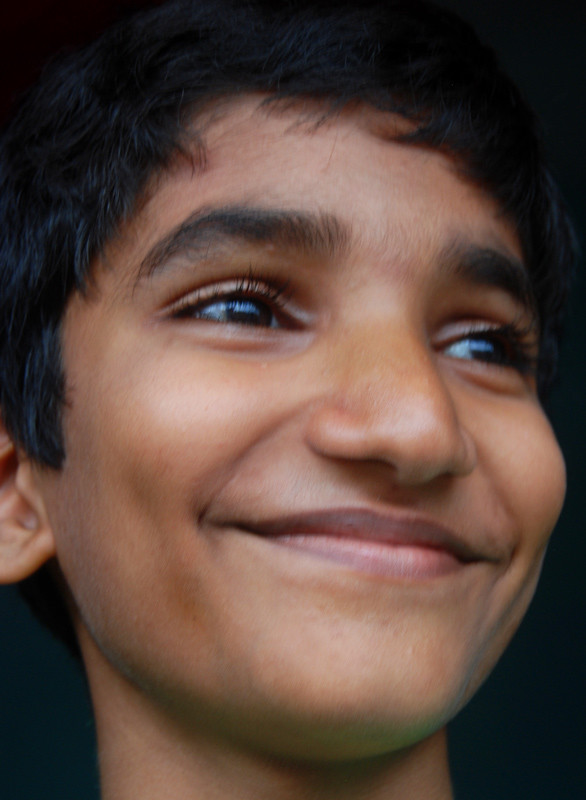 In the few moments we weren’t walking (we’ve put at least 100 km on our feet since arriving…about 5-10 per day with bigger days here and there), we sat down with one another and sampled the fine Indian whiskey…which they’re calling single-malt scotch. Not sure that’s cricket, fellas.

Still using Uber, so of course we’ve met a wide array of characters in the drivers. The good ones, just like anything else in India, are extraordinarily good. Anu not only instigated a fantastic political/anti-political conversation (which we were very well primed for), he held up his end while doing the death defying dance that is driving in India. Meanwhile, we were only a couple hours into the fall-out from drinking four-fifths of a bottle, e.g. raucous, opinionated, and friendly as all hell. 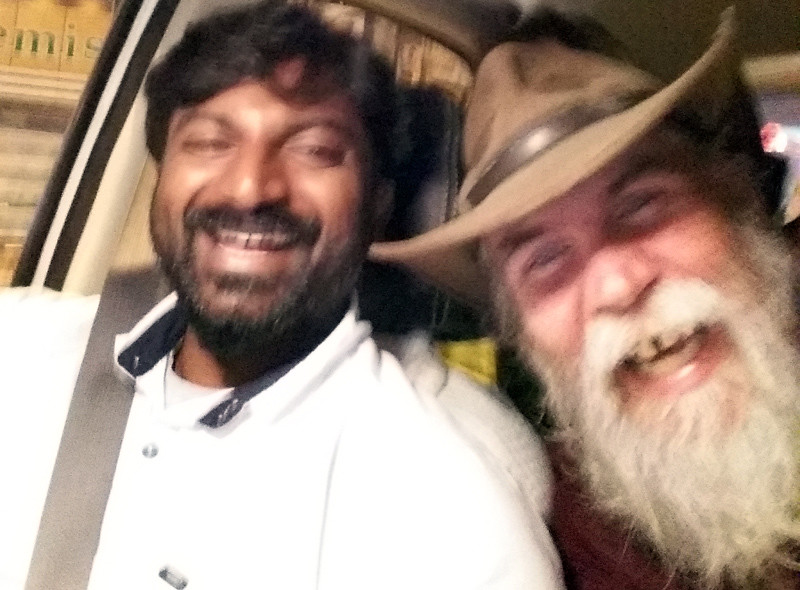 James has, since then, lost quite a few more teeth. On purpose, and with a greater purpose, so yay! It involved major pain and the opening up of a horribly infected tooth so boo! And now he’s much better and it instigated the impulse purchase of a refrigerator, so yay? Yay!

Don’t worry, we’ll do a wrap-up of the whole process at the end, with a bunch of graphic photos for you to turn away from.

And every day…or every day it isn’t raining…we get a new, gorgeous sunset. 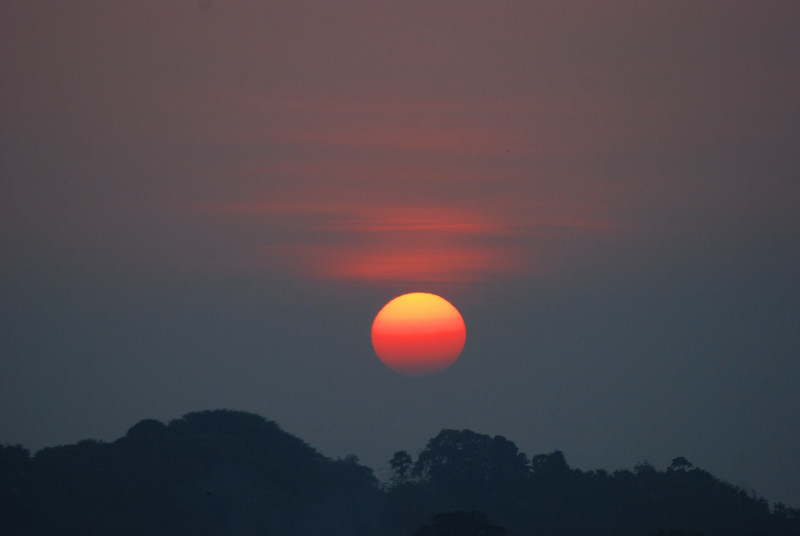