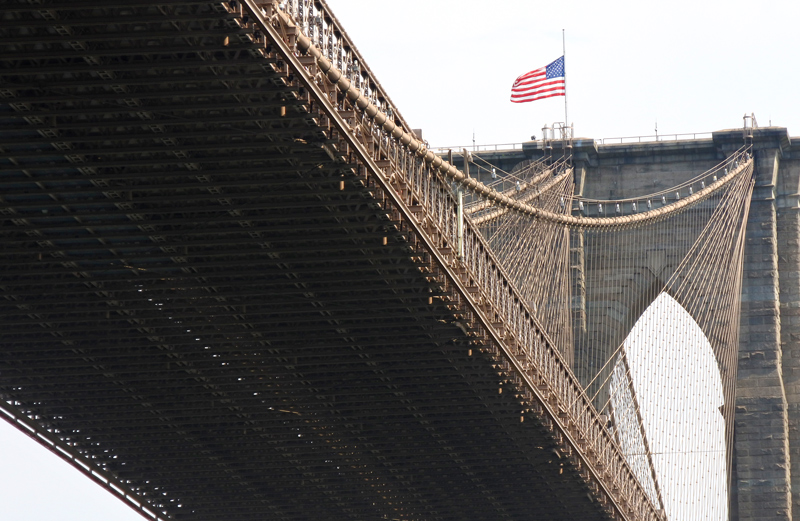 It’s old home week for this crew. Some old posts are linked multiple times because we tend to do catch-up posts…yeah, kinda like we’re doing here.

From Hamburg Cove to Essex to Old Saybrook, we really experienced the Connecticut River on this trip.

And from there, we took the first available east wind over to New Haven, CT, home of the Yale Peabody Natural History Museum.

It was a surprise to us once, and it continues to be a joy. So many of the original paleontological expeditions were undertaken from those halls; so many madmen sending rocks (bones?) back via 19th Century railway car or somewhat-human skulls back on steam ships in the early 20th.

The creepy side of natural history, done in the usual way, is fully on display as well…pinned butterflies, stuffed birds, posed bison and jaguar with eyes of glass…

But also? We rented bikes to ride there after anchoring in the one free spot near the main part of town, off Long Wharf, home of the Mystic Seaport-built reconstruction of the sailing ship Amistad, itself the vehicle for a lucky few Mende from Sierra Leone who took the ship from the slaveholders in 1839 and won a series of court battles, culminating at the Supreme Court, for their freedom to return to their homes. To be precise, 53 abductions; 35 safe returns.

A few seafood-heavy meals (Lenny and Joe’s Fish Tale – yawn, Clark’s – my new home, Brazi’s – delicious…wait, what did that cost?!?) and we were done with New Haven.

Then we took another east wind south-southwest to Port Jefferson, which we remembered fondly. However, it wasn’t all that this time.

The charts are wrong! Wrong! Wrong! Do you have any idea how disconcerting it is to have a chart say it should be 10 feet when the depth sounder says 45? Seriously! Wrong! Even with a good-sized high tide, that just shouldn’t happen.

The current was good for a long day down the Long Island Sound, so we left very early and motored, sailed, then motorsailed to City Island, The Bronx, NY. The trip was familiar enough, but the season was odd…usually we have done this at the end of the year, deep into October at least, and the August sailing is strange. It’s bumpy, busy, and only occasionally glorious, but hey! That’s why we like to be shoulder-season sailors.

City Island, a new and different place for us to stop, gave us showers and laundry and people-watching. I (Dena) love NYC for the sheer ordinariness I feel. I’m an odd duck (and proud of it!), but I am just part of the flow in New York City. Whether it’s Manhattan or Brooklyn or…come to find out…the very special part of the Bronx that constitutes City Island, I can wear my tightest shirt, go braless, show off my tattoos or my leg hair and, really? No one cares.

After all of the cleaning rituals, though, it was just another mooring ball in another busy summer harbor. The weather didn’t cooperate for photography. We left earlier than planned when a neighboring boat started up their generator and stunk us out.

The trip through the East River?

It was our what, fifth? Well, anyway, we’ve done this before and last time in the same direction. We skipped the whole Long Island Sound last summer in favor of the long overnight passage between Cape May and Block Island (a decision I stand by). Last time, we hit the Battery at fucking rush hour. It was a complete mess – tons of cops, tons of ferries, tons of wake.

And then there was Lady Liberty. Even with a strangely gloomy day, she shows up ready for the cameras.

And now here. In the Liberty park anchorage that we’ve lived in before. It’s a home for us and greeted us with…

An absolute downpour that brought the temp down from 96 to 78. We met the shower on the foredeck. Laughing, sluicing ourselves clean, readying ourselves for the next week of big-city life.