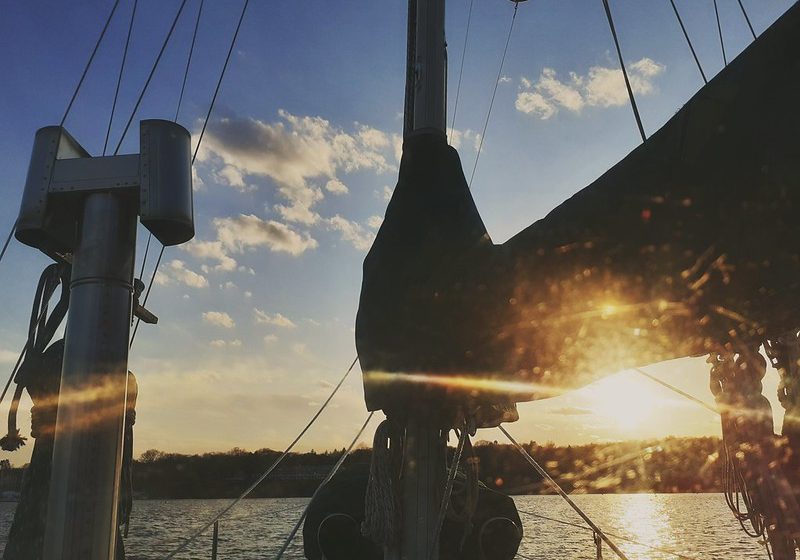 Starting a fire is the very essence of human technology.

If you’ve ever built a fire, you know — it’s an awesome achievement! It’s the fundamental step in the manipulation of our environment that ultimately leads to a damn-near unstoppable god-complex.

The control and sublimation of heat and radiation were the visions of gods to our primordial primate predecessors, and fuck them, we win!

But it’s no joke, fire takes vigilant attention, constant care and a seemingly neverending labor that is demanding on almost every level. And on a sailboat it becomes a simple mater of life and death…like everything else!

If you don’t watch the fire, it goes out and you freeze to death.

If you don’t feed the fire, it goes out and you freeze to death.

If you don’t ventilate the cabin properly, it smokes up and you asphyxiate.

If you don’t forage for fuel, it goes out and you, well…you know this one.

As a matter of fact, the colder it gets the more of a slave you become to the fire so that ultimately one’s survival depends on its constant upkeep.

Fire doesn’t give a fuck.

Like the universe, fire is an absolute slave to the laws of physics.

Meaning, you either control the physics of fire or best get out of its way.

It’s almost like a deal in some ways. If you start a fire, you agree to: feed it, watch it, respect it, and interact with it. In return, it will keep you alive and endlessly entertained but don’t fuck up. Fire doesn’t care.