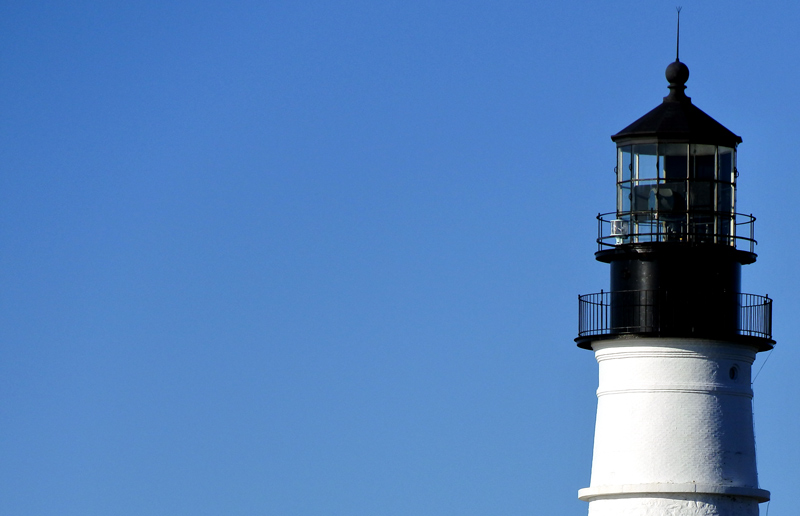 I (James) didn’t just trip and stumble into being a marine industry specialist. I live here, this environment is my home and I know it and its related industries better than anything else in my life.

So when I interviewed for the position of Facilities Manager of a brand new marina in Boston, I knew this was my new job 2 minutes into the interview. All of this is not only well within my comfort zone. It’s ultimately my center of focus.

The U.S. marina industry has only just now (in history) decided to clean up after itself. For decades our public waterways have been devoured by an industry run amuck, one based on short-sighted greed applied to long term degradation of basic marine infrastructure. Meaning when shit starts to break down the industry cuts and runs, leaving a hazard to navigation in their wake. A broken marina that is fucked back together by under-qualified, under-paid and under-motivated workers that could give a shit about a job well done will never stop failing.

We’ve seen it too often. The mom-and-pop operation inherited by careless kids who hire a management company that either pockets or fumbles the money that should have gone into upkeep. The corporate behemoth that treats paint and signage as the important part while the piers rot.

This marina does not appear to be doing that, and so we sailed to Boston.

We sailed away from Portland yet again after some time of thinking we’d probably winter there. The friends we made last time are still close enough for visiting, so there’s no real sadness to it.

We wanted to do an overnight to Provincetown and then make our way back using the coming south winds, but the good breeze turned into 30 knots and we resigned ourselves to hopping down a bit at a time. Our second idea was Portsmouth because it’s cool, but the timing didn’t work out for approaching on the flood and the side-trip didn’t seem all that enticing while beating hard down the coast.

So after skipping Isles of Shoals the first four times we did this stretch, we hit it twice in quick succession. Easy in, easy out.

But the real story from this trip is taking the Annisquam River and Blynman Canal to avoid going around Cape Ann in the most adverse conditions to date.

The first time we came around Cape Ann was in 2012 as we were making our way Down East from Beverly, Massachusetts. It was a completely unremarkable passage around the Cape mainly because 1) we had a fair southwesterly breeze and 2) we broke the boat on the overnight to Casco Bay and everything else fell to the wayside after that drama.

We actually entertained the idea of going through the canal on that trip (2012) but opted out for an offshore sailing adventure that damn near killed us both.

This time we knew the winds would be kicked up and on the bow all the way around Cape Ann so we did it, we shot the canal and…Wow!

The Annisquam River entrance is well-marked and utterly featureless. I (Dena) got us just inside when the bells called out the hour. Shift kiss! And we settled into the roles of navigator (me) and helmsman (James).

It isn’t until you get sucked into the river’s flow that it gets interesting. We went from 4 knots to 6.5 knots almost immediately and that’s where the river gets serpentine skinny.

The shoaling is bad enough that we had to do the trip near high tide and the current is odd enough between the two ends that we wanted to hit it near slack. The channel is pretty well marked with buoys, but the moorings line the channel like a curb and often provide the more easily followed directions.

Three bridges attach Gloucester to the mainland. The first (heading south) is a nice tall one. The second is a railroad bridge that’s ordinarily open and yes, it was open. On the other hand, it’s a total nightmare to approach.

Sidling up to it, there is no way to see whether boats are coming the other way until you’re committed. As James started his approach around the red buoy a little power boat darted through the blind side of the bridge. He slowed us, but they were gesturing that one more boat was coming. Now he has almost no steerage because we’re almost dead-stopped and then a third boat shows itself. We’re swinging sideways across a channel we almost span and these little powerboats with their little men are charging at us like they don’t know that full-keel sailboats have limited maneuverability in reverse…probably because they don’t.

James saved our lives on that one and then sent us through the narrowest bridge opening I’ve ever seen.

Soon afterward, we were looking at Gloucester Harbor on the other side of a bascule bridge, counting down because the bridge tender said it would open in seven minutes. James kept us moving nice and slow and we had a little bit of current against us (good for nearly stopping without losing steerage), but we had counted straight past zero and were well into double-time before the guard rails came down to stop traffic.

We didn’t even try the inner harbor, just anchored near our last spot and left the next morning. Again, Gloucester gifted us with fog that fooled us into thinking it was lifting, but we simply pushed on for Salem.

A visit to the Satanic Temple and a 3-pound lobster later, we were back on the boat, stuffed.

And since we were heading somewhere specific, we set off mid-morning the next day. We’re coming, Boston!

At barely two knots, we eased around Marblehead and watched another puff chaser for a couple hours.

The wind came straight on and built. We tacked and tacked, then pulled a reef and then dowsed the yankee. The weather got more exciting and we got further into the navigational challenges of entering Boston Harbor.

But what better way for us to honor our sailing roots than to change our destination?

The current was against us and we were about to be driving directly upwind. Absolutely unnecessary!

The next day, though, we pulled up to our new home: Charlestown Marina.

So I’m (James’) going to work here and we’re going to live here and maybe, just maybe, we can open ourselves up for some positive impact on us all the while doing the same for our new home.