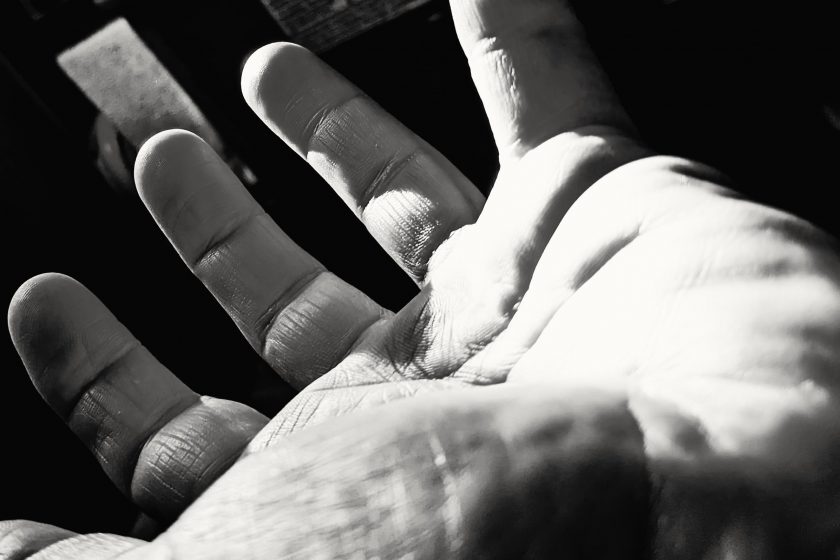 A long long time ago, okay 1983, a friend of mine by the name of Michael O’ Sullivan told me he thought the only two things that could bring human-kind together would be A) an alien invasion or B) a genuine messiah. He also told me that explained his initial distrust in the myth of christ. He said, “If he would have been the real thing everyone would’ve believed him.”

That one really soaked in for a few years so by the time I was a junior in college a story had more or less resolved in my imagination. I told my friend Ann that, “when I make myself lunch everyday I fantasize about a rock and roll messiah named W.A. Steinway. A real messiah one who communicated through music that everyone loved.”

While I was building my lunch- there was a whole lot of pb&j back then- I would set up scenes so by the time I was sitting and eating I could play out dialogue in my head like we were talking over a meal.

Ann was a writer herself and she told me that food preparation was actually a deeply creative and meditative state and what was happening to me was quite normal for a freaky person like myself.

The story was called W.A.S. and it went like this. The protagonist- a dude, a white dude, (sorry it was the ’80’s and I was in Oklahoma with very little access to people of color or culture in my very insulated community I get it), Anyway, our so called- musical-christ- has returned to human kind after a prolonged unexplained hiatus (not at all unlike Robert Redford in The Natural) to write one final piece for Earth and Humanity before he dies at the hands of his best friend. He doesn’t just do an interview with Rolling Stone like any ‘ol rock star, no, he tells his story exclusively to the daughter-a world renowned journalist- of the man who will ultimately betray him and destroy his musical connection with the universe.

Okay, there is so much wrong with that. I didn’t write that book.

I wrote a messianic-rock and roll-sea-story or rather a rock and roll messianic sea-story or maybe a Sea-story about the rock and roll messiah as told by her Judas. Layne Perry is a would-be unreliable protagonist, sailor and aging rock star carrying the weight of a lost revolution on his conscience from his own hyper-privileged perspective. It’s called The Colors of Sin and I can’t wait to share it with everyone. I think it’s a pretty cool story.

It took me a year to the day to write the first draft of this crazy book and I experienced something truly profound while writing it. This story quite literally wrote itself. I couldn’t wait to sit down at the computer every day just to see what these people were going to do or say next. The story just played out in my head in real time.

Don’t get me wrong I still have my private pb&j conversations with myself and my characters but that’s just grist at this point or rather ‘process’ as an author once told me.

As of now I have completed my first draft and I am fortunate enough to have Earther Author Dena Hankins as my primary reader, editor and confidant (among so many other things).

She takes my commas away!

Dena’s reading the book now (when she’s not dedicating a third of her life to paying for everything) and I’m freaking the fuck out!

But I did, I wrote a book. It has a beginning, a middle and an end. And that in itself is an amazing feeling. I highly recommend it.

Now if only I can sell a copy to everyone who would be interested in reading such a thing we might be able to live off our art for another while.

Wouldn’t that be nice?