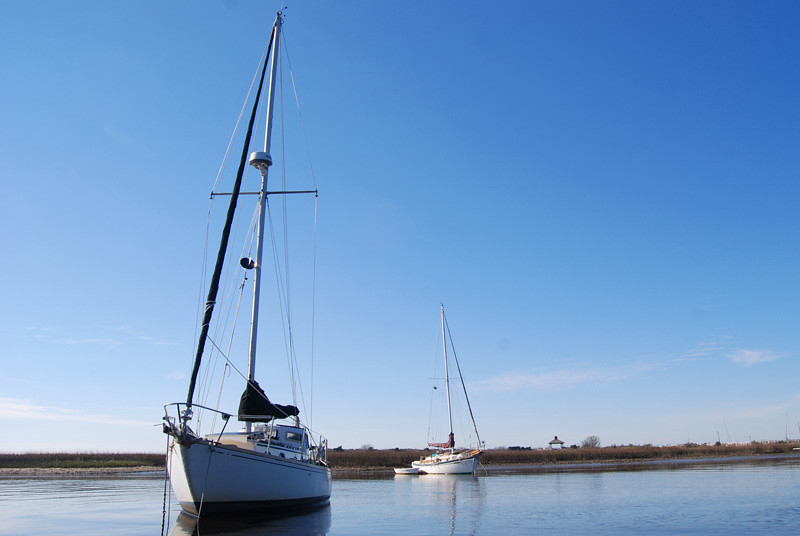 I (James) read a book in 1992 called “Fuck Yes”. It was by someone using the pseudonym Wing F. Fing and in this very funny good read, the author tells the story of a man who dedicates his life to answering every question posed to him with the word “yes” first. As you can imagine, this poses quite a few hilarious challenges for the protagonist but in the end has a very positive effect. The book was also the first attempt I had ever read on the etymology of the word “fuck” and as it turned out, this pre-wiki attempt was a pretty good one.

Anyway, if you can find a copy of this little book, I definitely recommend it.

The word fuck has a profound history for me. You see, in the mid 1990’s myself and a small group of very dedicated radio enthusiasts got together and built an unlicensed frequency modulated micro-radio transmitter on Capitol Hill in Seattle and we named it after the one word a broadcaster could never legally use on the air. We called it FUCC89.1fm. In other words, we built a pirate radio station called it”fuck” and for the next three years we broadcast the greatest radio I have ever heard in my life. The only “rule” on FUCC89.1fm was that no one could impose any kind of censorship on anyone else. I honestly believe that that one rule made that station great.

I (Dena) second that. I came in after the initial building of the station, but before several emergency relocations, required when the powermads-that-be sent officious letters to the owners of our sheltering buildings. My musical tastes and collection were constrained by decades (only two at that point in my life) of corporate radio and I had only begun to discover even the college radio madness. I didn’t have banned music to play or cuts that would have brought down the wrath of Michael Powell (Colin’s son), director of the F(uck you)CC at that time.

What I had was a mouth and a story or two. I was timid for a while, but the actual freedom wormed its way into me. Since then, since I was handed a tool I could use for actual control of my own expressions…well, I know what freedom of speech feels like. And I know what censorship feels like.

It feels like this: A guy on a phone says something like, “We really like what you write for our publication but I’m going to have to ask you to remove the word “fuck” from your blog…”

Now, luckily I (James) wasn’t actually on the phone with that guy or the conversation would have ended two words later.

Instead, I (Dena) interrupted the slow diarrhea he continued to ooze with the last word. “No. I won’t do that.”

Except that couldn’t be it, of course. He had to shove at the door I had just closed in his face, explaining his market (like we don’t know it when we’ve been writing in their voice, for their audience for about six months now and never once slipped (whoops!) and used the word fuck in their publication).

Now we might have edited out all the golf courses, removed all the terrible this-reporter-style “your cruising editor” verbiage, decolonized some of the history around Native Americans, and turned the faucet from gush to trickle on the subject of churches…but even they admit that their publication is better for our work.

The dude sent Dena an email later that day saying that it didn’t have to be the end of our working relationship, they wouldn’t impose their ridiculous censorship on our blog, but our “association” would not “be promoted through our channels”.

Not crystal clear. We took that to mean, worst case, that they would slap us in the face by taking us out of their masthead and removing our bio from the editors pages but I (James) have to admit we haven’t been calm or rational enough to email them since Dena’s last phone conversation with that fucking self-important asshole.

I have spent my entire adult life fighting against censorship and in this case actually self-censoring my own opinions in their pages with the only consolation being absolute honesty in this blog.

That’s the creepiest part of the whole thing for me. It starts with fuck. (Well, it ends there too, but…) What would be next? He finds my writing website at denahankins.net or my Wikipedia page and has another spasm of fear that some reader of his will search on my name?

So now that we know they’re reading our blog, what do we do? Do we tell them to fuck off, do we take their slap-and-pittance because it’s an easier opening of the door to Cuba, do we let them eat static? 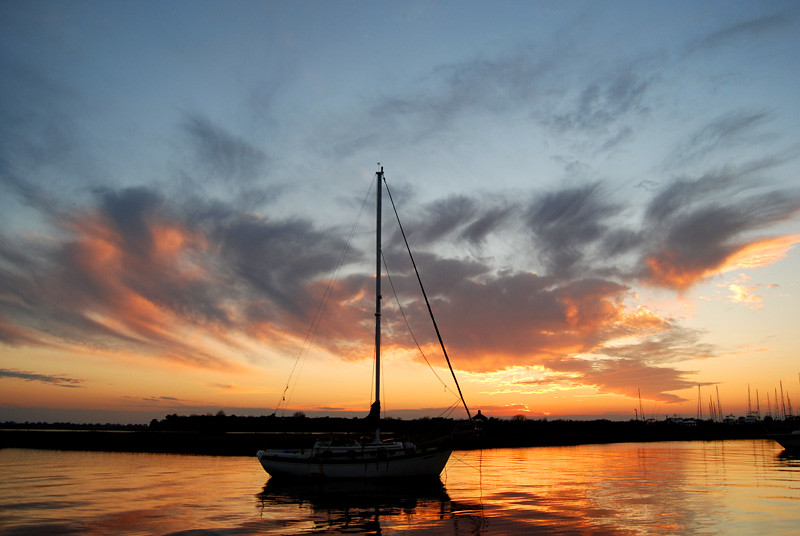