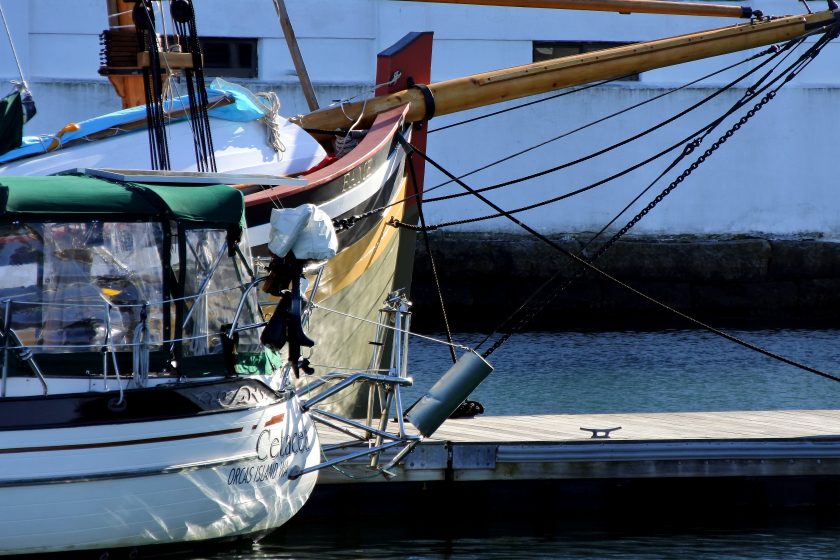 I started shooting pictures at my sisters first wedding in 1978, I was 14 years old.

She and her slightly shocked soon to be husband “hired” me to take pictures using any kind of camera I could find as long as it didn’t cost more than $20 bucks.

Don’t laugh! None of us knew the slightest thing about photography or even knew where to get any reliable information so, I was a minor and I was in Texas so of course I went to a pawn shop for advise.

A1 Pawn was less than a mile from my home and I’d been buying drums and other musical equipment from them for a while at that point so I went to them for a good old fashioned data-mining field trip cap-in-hand.

They told me all kinds of stuff that I couldn’t possibly remember or even comprehend at the time but when I asked them what was the best budget camera for shooting a wedding they pointed me to a Canon AE1 Combo-Kit they had right there in their lighted case. It was a standard kit with the camera body, a 50mm lens along with a 70-200mm zoom, a hot-foot-flash, a bag and a bunch of filters. As the cherubs chorus faded into the reverberated ether I could see my future illuminated right there in that glass case, just out of my reach!

That fucking thing was $300 (1978!) bucks and I was 14, there was no way I was going to convince any one in my reality to buy that thing for me and I definitely didn’t have the resources to buy it on my own.

So I went to the local Safeway and bought 4 disposable Kodak cameras and a nice photo book with a wedding theme that wasn’t too cheesy.

I shot the wedding sent the cameras away and in two weeks I put together my sisters, first ever, wedding album.

They loved it! “Hey Mikey!”

She showed it to every body, it was a hit. But there was still no way anybody that knew me was going to give me $300 for anything much less a very expensive, very breakable set of optical equipment. No fucking way.

The years went by (two to be exact), the husband went buh-bye and the new boyfriend proposed to sister and sure enough they bought me that AE1 Combo-Kit and asked me to shoot their wedding.

I didn’t even know how to put film in that camera and YouTube was still about 30 years out so my prospects for actually pulling it off like I did the last one were slim-to-none, and Slim: he was leaving town.

Before I went back to Safeway for the disposables I thought I’d hit up A1 again for advice on how to load it, how to put a battery in it, how to use the flash and what settings I could use to just “get away with it”.

Of course they didn’t know shit but they lied well enough to convince me that I should just play around with it before the wedding to get some chops. Holy-Crap, that shit’s expensive! With four rolls of different kinds of film I discovered that the flash totally sucked, Black and White was actually pretty cool, long exposures were bad for people and good for colors and sunset was the only way to go.

So after about 40 years of photography those four lessons I taught myself with those first four rolls of film are still my go-to’s for a good set up.

I will never, with some never on top, shoot another wedding. Nothing brings out the worst in people like the American wedding ritual and I won’t have any more to do with it. It definitely wasn’t my sister’s wedding that did it, it was the 15 or 16 after that that ultimately convinced me to gouge out my eyes with ground-down forks before shooting another mother fucking wedding.

My sister and that husband are still together and still happy I convinced them to wait until just before sunset to say their vows, they still show people that ancient photo album I made them and they still brag about how much it didn’t cost them.