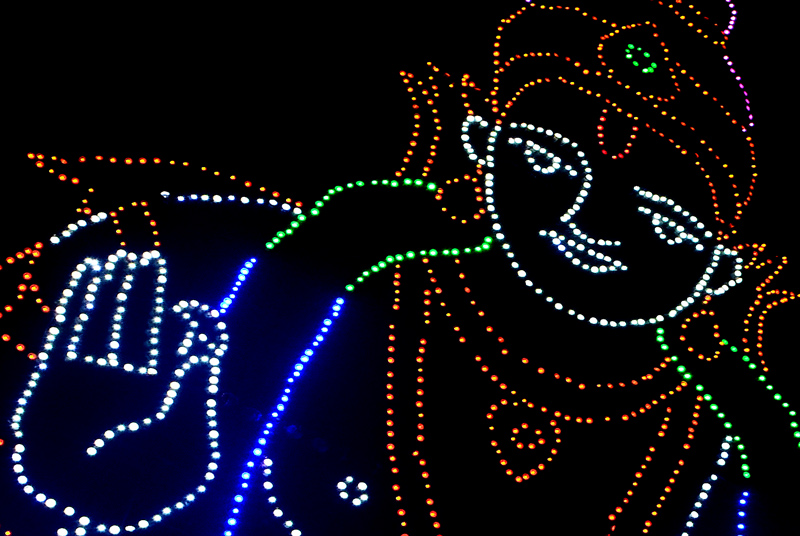 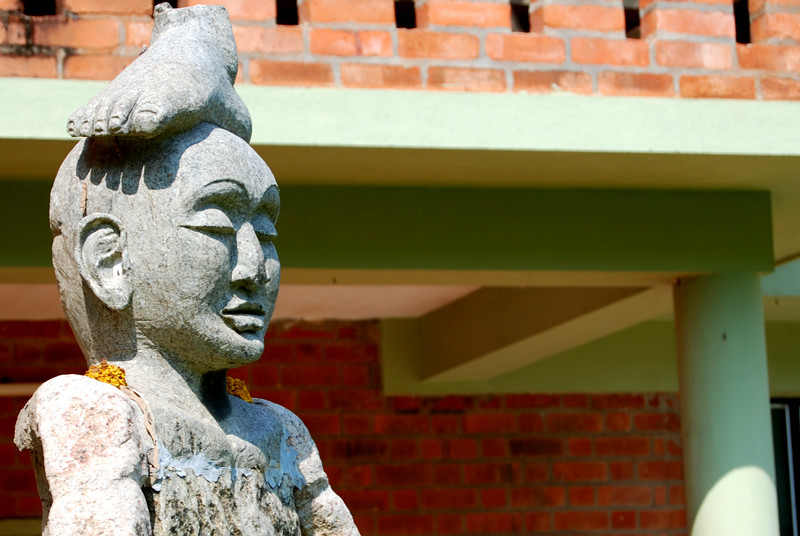 So we live on the 6th story, which is actually the 10th floor, of this very bizarre semi-finished building in the middle of nowhere called PTC-Aquavista. (Okay, so it’s not nowhere but it’s definitely not woop’n-it-up in the big city either.) It’s been pretty quiet around here which has been great for us writer-types. Although we both have had wishing fits of being just a little closer to things but for the most part, it’s been cool. 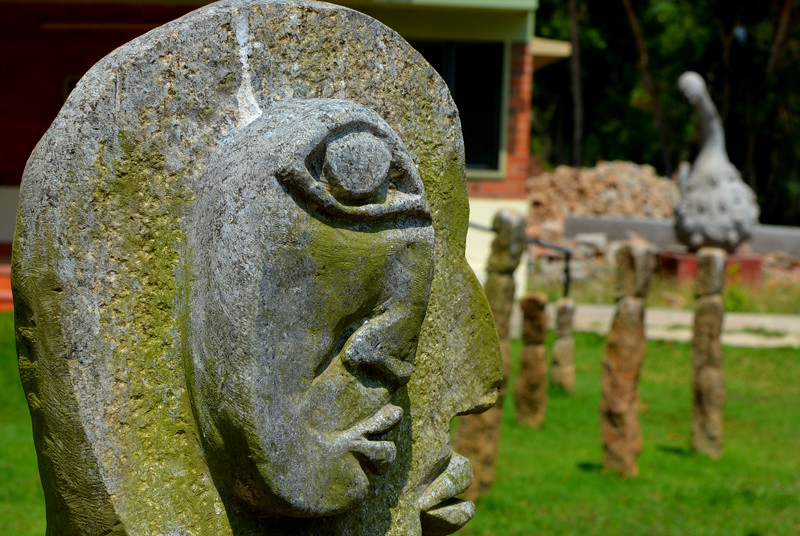 Anyway, a few days ago, we noticed them putting up a couple of big P.A. speakers right down the street from us. Later, suddenly, in what seemed the middle of the night, the music started! 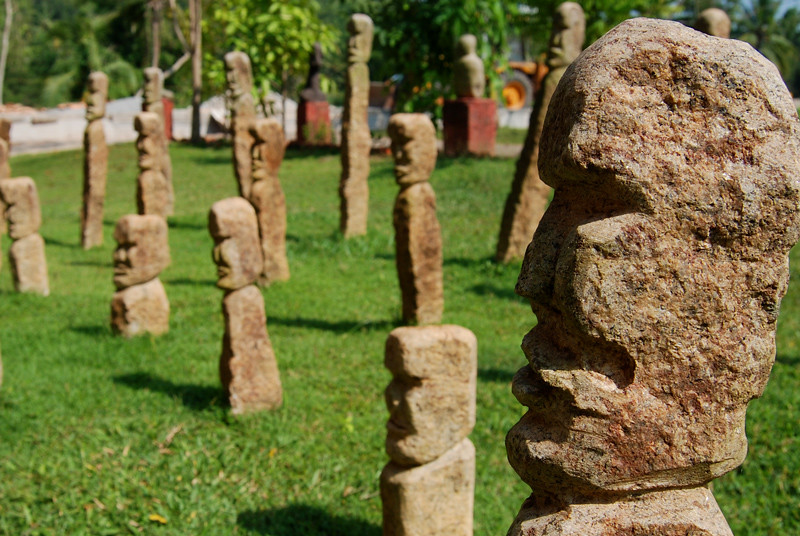 Keep in mind, we love Indian music about as much as we love the food. As a matter of fact, the music is a lot like the food… It’s spicy, intense, colorful and (to me) absolutely incomprehensible.

…And once it started, it didn’t seem to want to go away.

Shit, we thought that having cheesy (mostly Bollywood) Indian standards blasting at us at all hours of the day and night was our new status quo and it was almost like they had pointed the speakers directly at our balcony. In fact, the second night of the blaring it seemed as though they had forgotten that they were actually playing a movie and just let it play through. There’s nothing like hearing a Bollywood high-speed chase scene blasting through a couple of fractionally blown P.A. speakers in the middle of the night, in the middle of fucking nowhere! 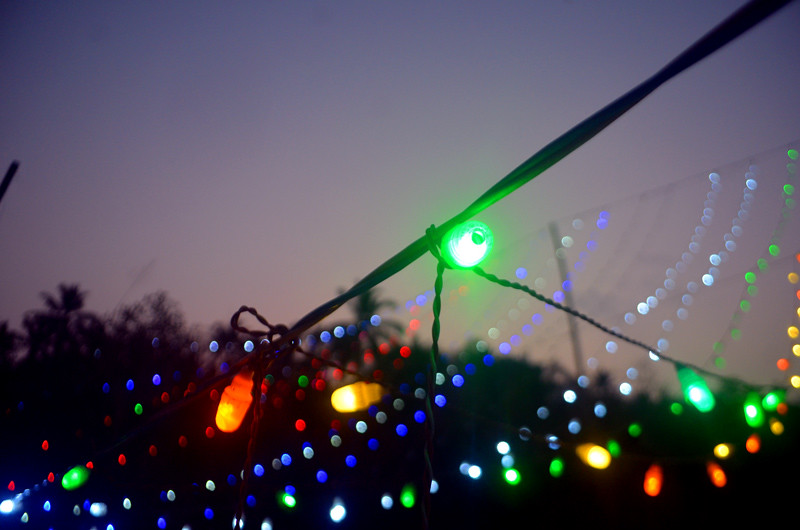 Then the lighting arrived, and we knew there was something going on, it was most likely Hindu and it was going to be around for a while.

Well, as it turns out it’s the lunar-semi-annual Temple Puja, in other words, it’s time for the big cleaning party gods-damnit, the old, out with the old and in with the new, kind of shindig! 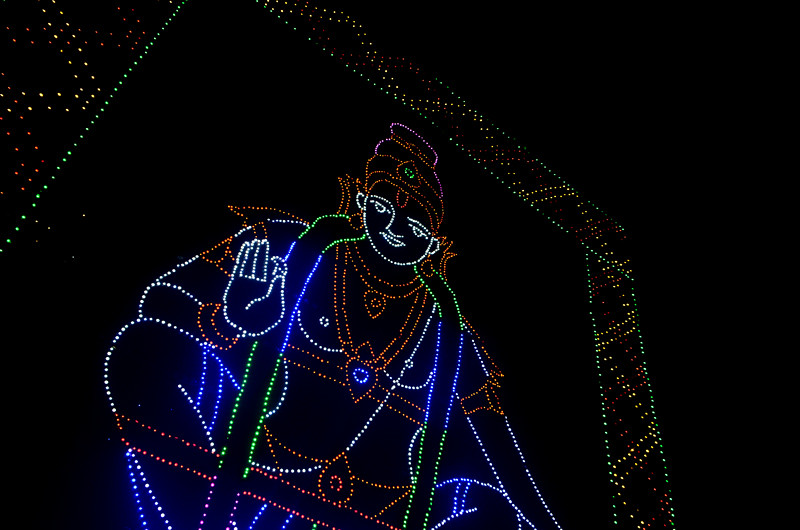 The Hindus, I have observed (keep in mind this is just my opinion), are kind of jealous when it comes to any other gods outside of the 10,000 or so they keep placated. For example, when it’s Ramadan (in Kerala it’s known as Ramzan) and the Muslims are doing whatever it is the Muslims do, the Hindus have a party of their own. Remember, they gotta-lotta-gods, and you can be guaranteed (in Hindustan) that it will be louder, by far, than any ‘ol call to prayer you’ve ever heard blasting from a half-blown horn from your local goldaste. And during christmas, those freaking christians don’t have a snowballs chance in Kovalom! That’s when the Brahmans at the local temple really get going and blow some shit up! The horns and the bells and the whistles and the dynamite just shatter the fuck outta that old silent night.

Now, I dont know about all that religiosity shit and I do understand that some people take that stuff pretty seriously but I get the feeling that the Hindus have a good time with it and that’s okay with me, even if they do forget every once in a while that the movie is still playing through the 60,000-watt sound system in the middle of the night. 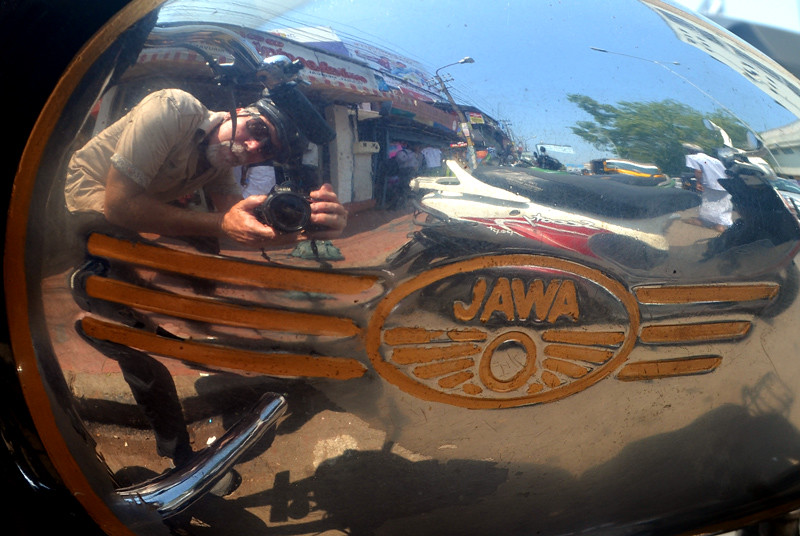