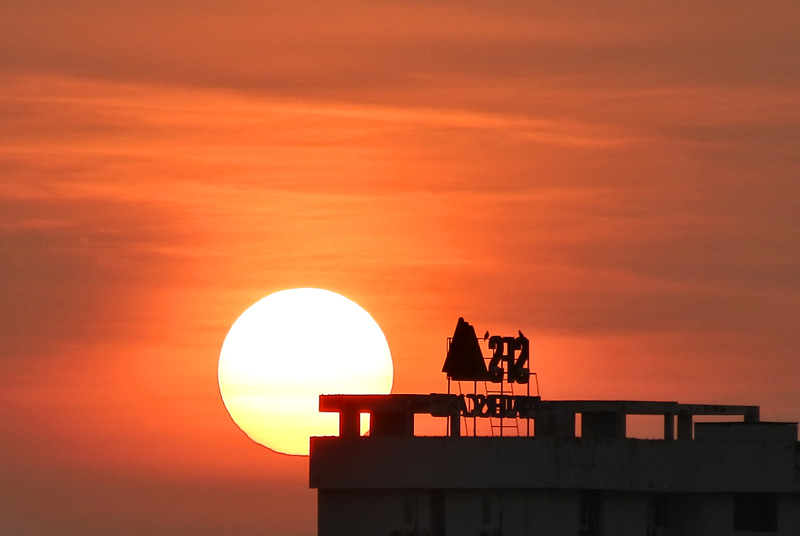 The first time we came to India was way back in 2008 and that move inspired us to actually start the blog that you are reading today.

It was a momentous decision that led to one of the most inspiring events in our lives.

Prior to that first India trip we were down and out, wage-slaving in the armpit of the Pacific Northwest, Moses Lake, Washington, in hopes that we could make some profound changes in our lives. We were apartment dwelling and saving up to get back on the water after selling our boat in Hawaii to pay off all of our debts.

The plan worked for the most part. We saved up some money and we even ended up recording some pretty good music with Dena’s dad but Moses Lake is a disgusting well of conservatism and we both felt like being there was a step backwards in our lives.

(I didn’t take a single photograph while we were in Moses Lake…That’s how uninspiring that shithole is!)

One night while grabbing a bite at a local all-nighter Dena said to me (James), “I hate this place, I hate this country and I hate not being inspired. Let’s go to India and write our books!” So we did.

We sold everything we owned that we couldn’t carry on our backs and moved to India. We traveled the northern subcontinent from Amritsar to Varanasi and the experience was a lot less inspiring than we had hoped.

Dena broke her foot in a bum-fuck little city called Allahabad so we made our way south to Kerala.

We traveled all over Kerala but ended up loving a little neighborhood in Thiruvanathapuram called Kallatamukku. We rented a flat on the second floor of an empty six bedroom house and wrote our books, though Dena was sick most of the time. She went from broken foot to terrible pregnancy to miscarriage.

Upon our return to the U.S. we bought a boat, S/V S.N. Nomad, moved to Baltimore and onward, and Dena published the book she wrote in India, Heart of the Liliko’i, and two others.

We sailed up and down the eastern seaboard of the United States for almost a decade before returning to Kerala in 2017 to get my teeth rebuilt.

The second time we were in Thiruvanathapurm wasn’t like the first time for me. I was in pain all the time from multiple oral surgeries and the focus really was on my health but we managed to co-write a wonderful first draft of a novel we called Indoor Boh.

This past year after buying a new boat in Maine and working off some of that debt in the New York Hamptons we decided to return to Kerala over the winter to finish our co-written manuscript and dedicate our lives to doing what inspires us — our art — and what better way to do that than to return to India.

…So here we are, back in Kerala, eating the best food in the world and enjoying being inspired by Asia once again.

We have completely restructured our manuscript, trading much of the original text for an inspired new version. The writing has been consistent and prolific, and we’re both in good health this time!

We have riden our bikes all over Thiruvanathapuram and even rode all the way to Varkala, an 80 km round trip.

We have inspired each other, once again!