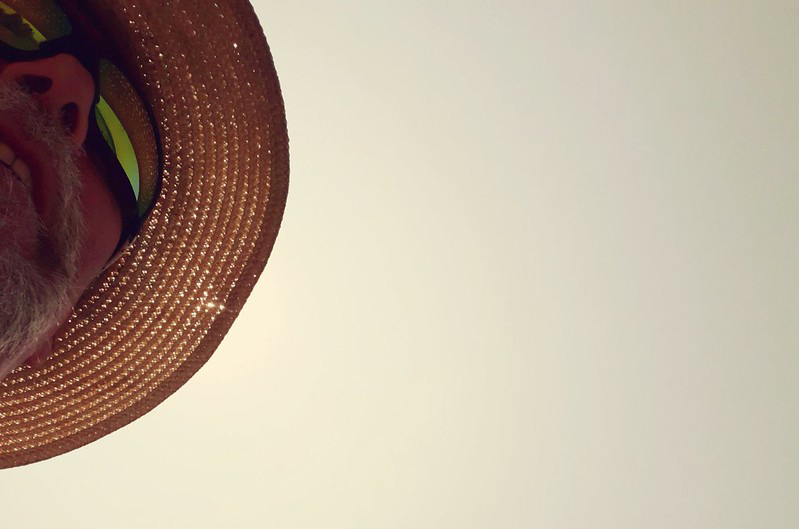 Telling stories is a lot harder than I (James) ever thought it would be. I mean, you do something, you live through it, you think about the event, you relate to it and then you tell it as a story… Right? How hard can that be?!

In the late 1990s I (James) did some stuff that I thought was pretty cool. I traveled a lot, played some music on an illegal radio station (we called it pirate back then) and hung out with some sexy people in a misty rainforest on the other side of the planet from where I am now.

As it turns out the above calamity is the factory of failed writers.

The next thing I knew I had thousands of words, great words, about some very interesting shit that had absolutely nothing to do with being a cool, sexy pirate in the ’90s.

I got so frustrated with the sheer volume and boring convolution of the piece that I ultimately closed the file, once and for all, with nary a glance for almost 11 years.

Here in India they have a storytelling medium that combines music and body movement. The storytelling styles go by many names but they are all told by the Kathakar, the storyteller or, rather, the dancer. It’s beautiful and elegant and very cool looking and, for the most part, it’s direct and to the point, which is a lesson I have been very much attuned to as of late.

Last night we went to the Nishagandhi Dance Festival at the Kanakakkunnu Palace to get a load of some of this cool dance/storytelling stuff and once again had our minds blown by Keralite culture.

We watched a young artist by the name of Reshma U. Raj perform a series of Kuchipudi dances, accompanied by a very tight sextet. I could follow along okay through her expressive body movements but following the story line wasn’t really my main concern. It was about immersing myself in the beautiful art form as opposed to understanding the prose.

Ms. R.U. Raj also did a dance of Simhanandini. A dance that is the exact opposite of simplicity. Check this out, it’s where the dancer tells the story with her upper body while sketching out a lion on the floor with her foot movements, while keeping the beat…Yes, it’s extraordinary, but holy shit, WOW!

Talk about post-modern, meta-subtext… who comes up with this shit?!

Then there’s the Kathakali! It’s a Keralite traditional story-play of epic proportions that was also going on last night. There are hundreds of these dances and some Kathakali can last up to 14 hours in one stretch with thousands of hand and body movements telling the saga while wearing forty pounds of hat and about five pounds of makeup…the polar opposite of the example I so desperately needed when I approached the rewrite of my little pirate radio tale.

So we didn’t stay for the whole thing.

After we finished the re-write of Indoor Boh I felt a strange surge of newly formed literary ambition and reopened the radio story file with every intention of getting frustrated, breaking some shit and ultimately putting it back to death.

But instead I slashed and I burned and I cut and I copied the fuck out of my little (Huge!) story until I had a bursting little seed and, well, I finished it.

Just like that…I finished my little tale of being a cool radio pirate in the ’90s in Seattle. This time I left out all the backwards/forwards post-modern, dream-sequence, meta-drool.

I wrote a book. It’s got a beginning, a middle and an end. It tells a story about a thing and I think it’s pretty good.