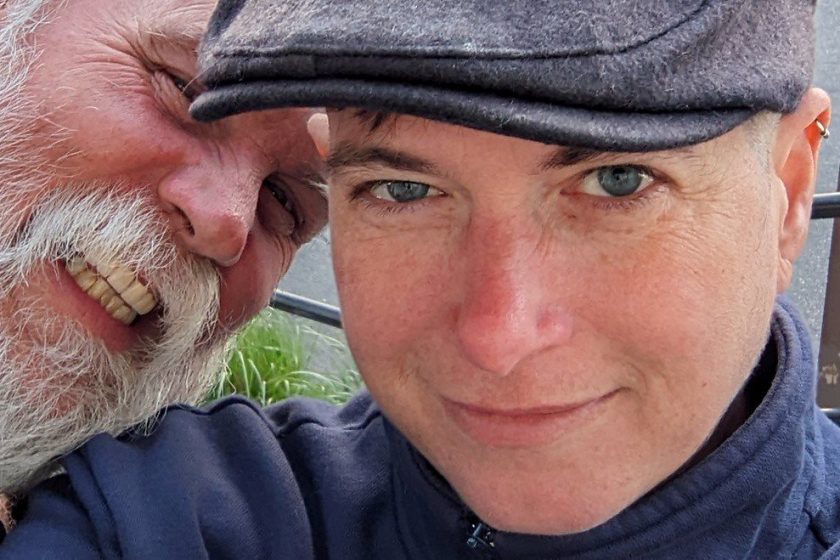 I worked this last 14 months.

It wasn’t mostly fixing flat tires, but there was rather a lot of that. This very last flat of my North Shore commute was immediately visible and rather easy to fix.

Which is rather emblematic of the actual end of my employment at KROHNE Inc. After rage-cry quitting back in March, I marshaled my ability to see the fundamentally good intentions of the people around me and agreed to an extended notice that fattened our cruising kitty and let me try to leave on smoother terms. They didn’t manage to hire a replacement so my final feeling is similar to the earlier one – frustrated and irritated and done.

No rage tears at the end, though. Instead, I had a lot of opportunities to share appreciation with my fellow workers and feel richer for being and giving the upshot of investing in doing good work.

Next, the really good works.